Thread Rolling Screws form their own thread in a plastic or ductile metal hole. Also referred to as Thread Forming Screws. Plastite screws are ideal for plastics and Taptite screws for ductile metals. Commonly used in housings for household appliances, assembly housings such as vacuums, power tools and kitchen products.

Plastite screws threads are used in thermoplastics, engineering resins and certain thermoset plastics. The trilobular shape of the threads moves the material in the walls of the hole, which the screw thread cuts when threading in. This allows for reduced outward expansion of the material being displaced and higher load carrying capacity. Plastite screws are ideal for post molded plastic holes which need resistance to vibration and loosening.

Plastite designed threads are separated by INCH & Metric in categories below.

Taptite threads are similar to plastite, but are designed for drilled, punched or cored holes in ductile metals, such as castings and punched extruded metals. This trilobular thread rolling screw uses the lobes to move through the pilot hole in the nut material. It forms and work hardens the nut thread metal, producing an uninterrupted grain flow. 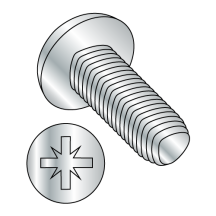 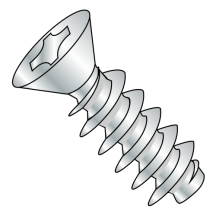 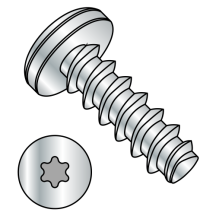 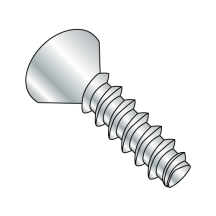 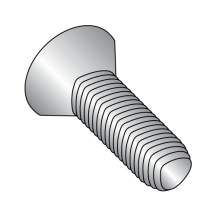